After the end of the school year at my university, I had a break between the spring and summer terms. My Dad had a conference in California, so he invited me out to join him and Mom. I’ve been to California many times, but I never get tired of one of my favorites states. From the towering Sierra Nevada to the rugged Pacific coastline to stunning beaches to America’s most beautiful city of San Francisco, California has it all. 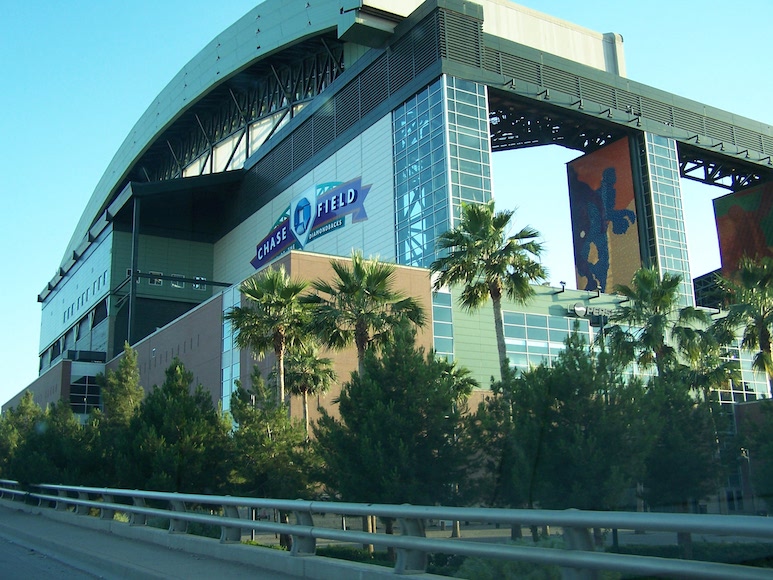 On Friday, I flew Delta from Birmingham to Atlanta. Like they say, even in death you have to fly through Atlanta! There after a layover, I boarded my flight to Phoenix. Once I arrived that evening a Sky Harbor Airport, Mom and Dad picked me up. They had been at one of Dad’s conferences, so we drove through downtown on our way west to California.

We stopped at a Cracker Barrel for dinner outside Phoenix suburb of Goodyear – who knew the Southern icon was in the Arizona desert? We then hit the I-10 again west before stopping for the night in Palm Desert. We stayed at the Courtyard by Marriott in Palm Desert. We were amazed at all the gated communities of millionaires. We drove by Gerald Ford’s former community of Rancho Mirage. Who know the desert could be so beautiful?