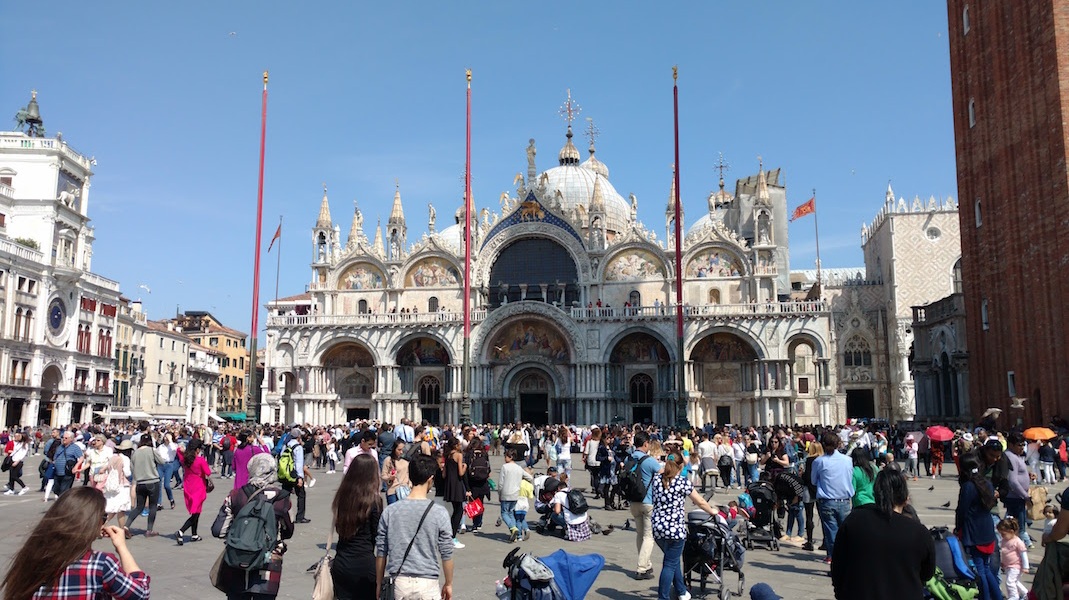 What I am about to say is difficult to write. I had outrageously high expectations of Venezia, the city of canals. I had always wanted to visit La Serenissima because of its legendary Carnival and the world’s most glamorous film festival. I had seen movies such as Casino […]

Exotic — it’s one word that you may hear frequently to describe Budapest. The name alone is a portmanteau — a mix of the names of two great cities, Buda and Pest. From its past connections with the Ottomans, or as former capital of the Austro-Hungarian Empire or being immortalized in […]

I find it fascinating when I step into any Catholic Church around the world, there are often subtle artistic differences in the way that the Mother Mary is portrayed in paintings, tapestries and sculptures. During my recent visit to the magestic Monastery of the Basilian Fathers in Zhovkva, […] 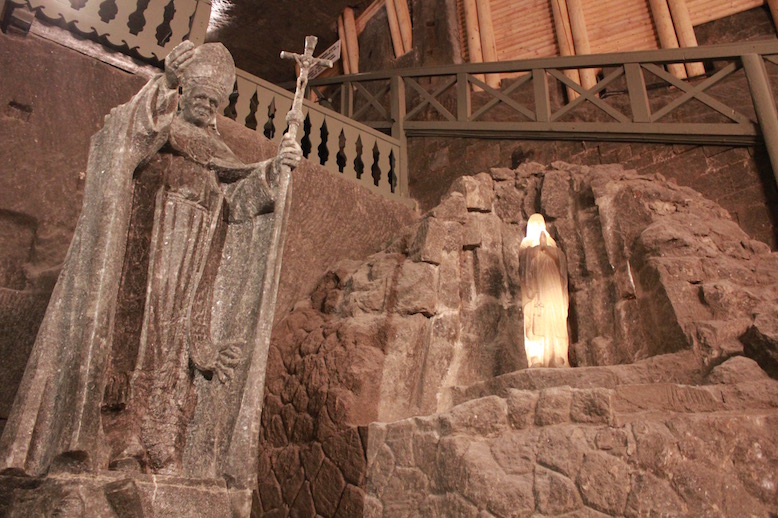 Down in a Hole, Discovering Part of Poland’s Soul

Think about all of those travels where you venture high above ground level. Chances are, you fly above 30,000 feet to arrive at your destination. When you get there, you often climb a hill or building for a great view. I have lost count of all the spectacular […] 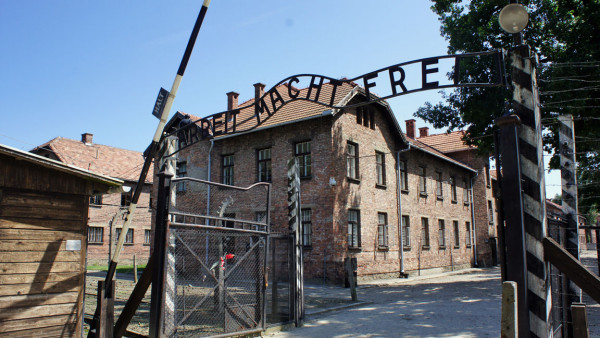 The Most Evil Place in Europe

Almost all travelers will agree that experiencing a place through travel is much more powerful than reading about a destination or seeing it on television. In most travels, this is the great blessing: the sights, the sounds, the smells and the vividness that you take with you. But […] 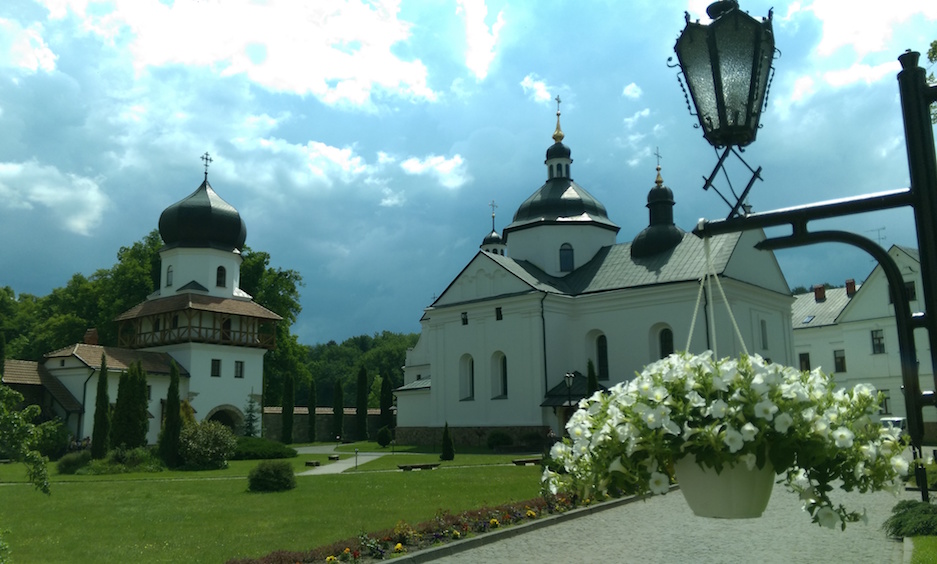 Zhovkva and Krekhiv — my trip back in Ukrainian history

I will be the first to admit that I had some preconceived notions of Ukraine before visiting recently, and they were almost all very wrong. I thought of Ukraine as the land of Chernobyl where citizens consume huge quantities of vodka, only eat borscht and wear big fur hats. It turns out […] 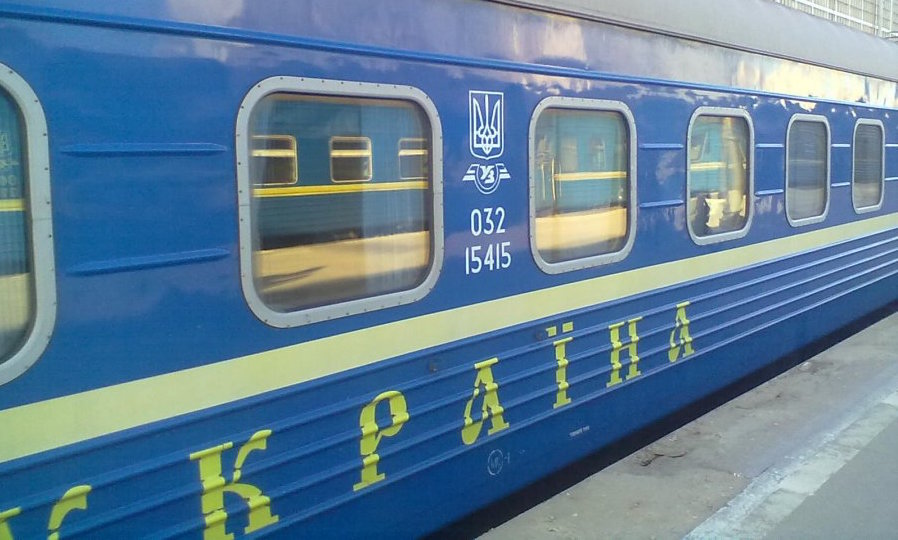 My eyes slightly opened to a uniformed and somewhat agitated conductor in a white shirt speaking downward to me through the half-opened door of my train’s compartment. Through my earplugs, I heard a slavic language I didn’t understand, but I did recognize body language and a few words […]