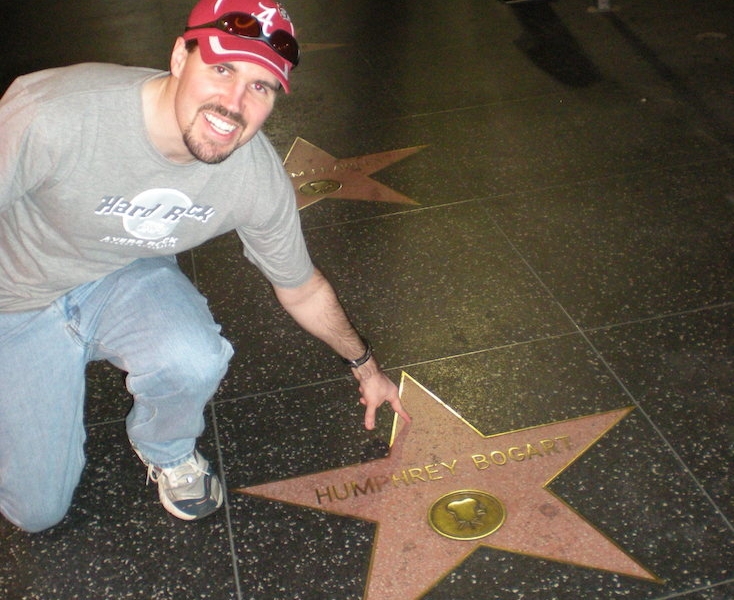 Saturday – January 9, 2010 – This morning we decided to head to Hollywood to visit Universal Studios. It was definitely a touristy thing to do, but it was actually a lot of fun. We saw the Shrek 4-D film, rode the Lost World rafting adventure and enjoyed […] 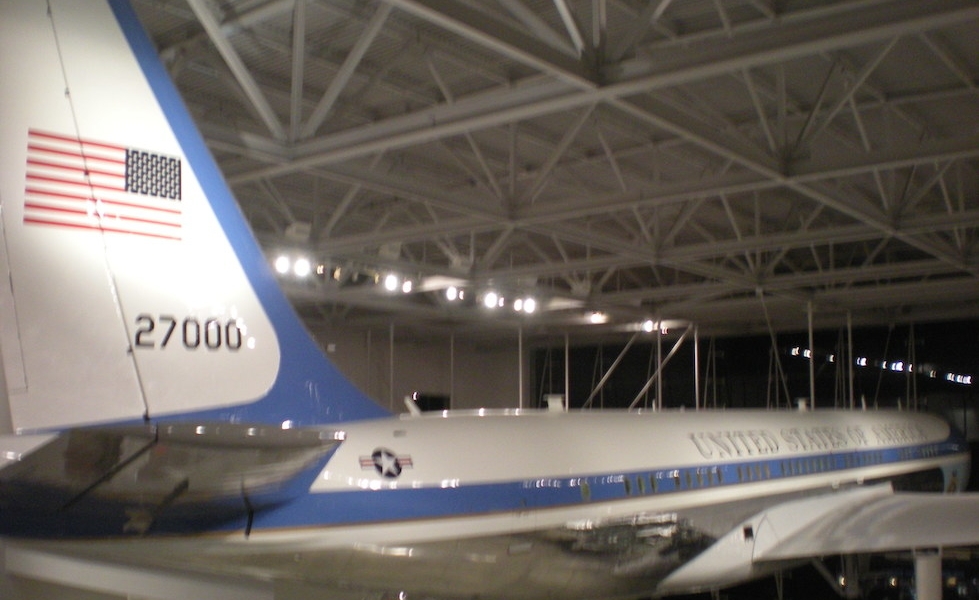 Friday – January 8, 2010 – Following a long night after the Rose Bowl victory, Dad and I decided to sleep as late as we wanted. After stopping at an In-N-Out burger in Long Beach for lunch, we drove through Hollywood to the valley on our way to […] 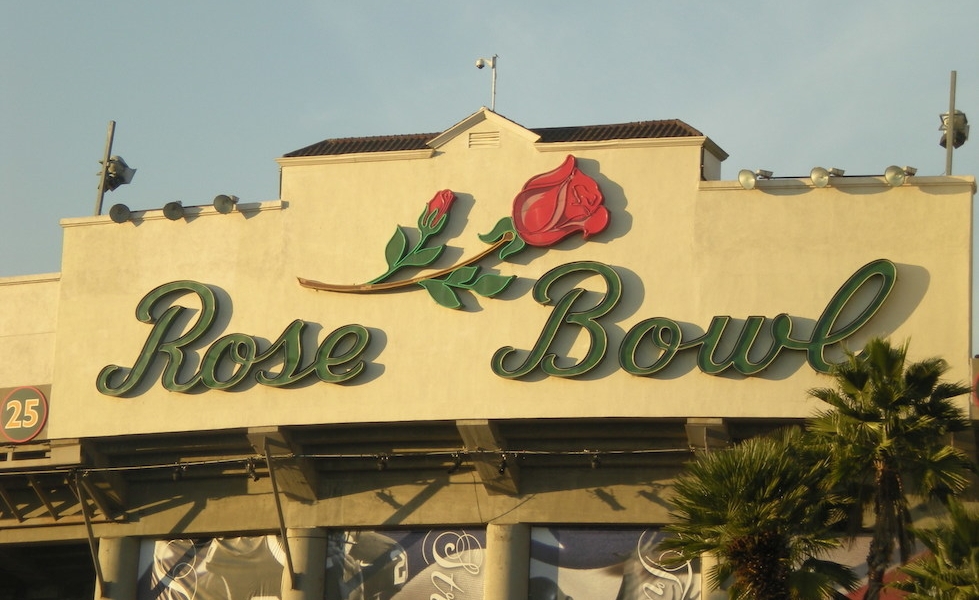 Thursday – January 7, 2010 – As college football and University of Alabama fans, it didn’t get any better than today. We were Alabama fans going to the national championship game in Pasadena where Alabama’s championship tradition began. Alabama ruled the Rose Bowl in the past and it’s […] 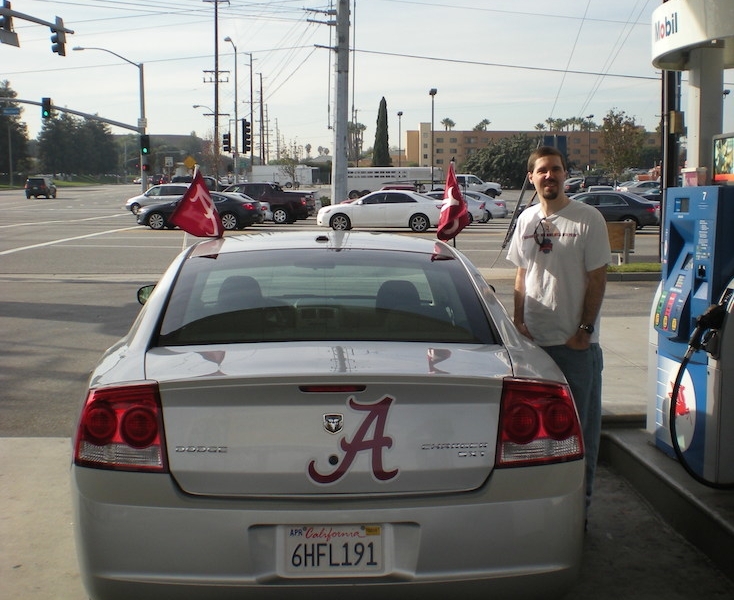 Worst Time Ever for a Missed Connection

Wednesday – Jan. 6, 2010 – My Dad and I are lifelong, diehard fans of the Alabama Crimson Tide. I grew up going to University of Alabama football and basketball games and most of relatives are big fans. Coach Bear Bryant was like a saint in my family […] 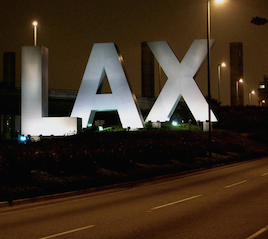 Heading Down Under on the Fourth of July

Saturday – July 4, 2009 – What kind of Americans are we? It’s the Fourth of July and we are leaving the country without celebrating the Fourth! This afternoon, Mom and Dad drove Jeff and me to Hartsfield-Jackson International Airport in Atlanta. Jeff and I had lunch at […] 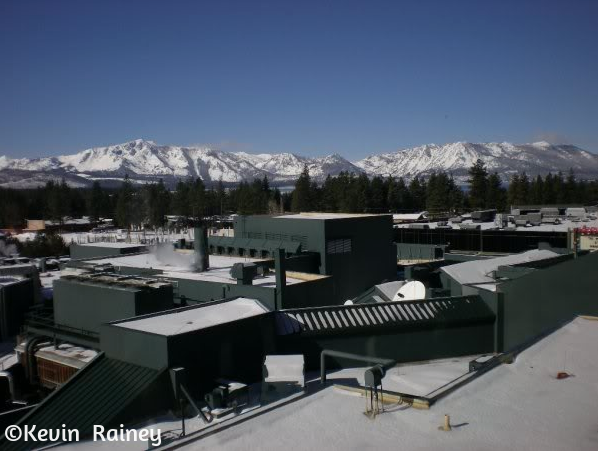 Cycling and Skiing in Northern California

Saturday – February 14, 2009 – Mom and I had decided to take a short trip to northern California to watch the Tour of California cycling race and go to Lake Tahoe. We flew from Birmingham to Sacramento arriving this afternoon. The prologue stage was a short time […] 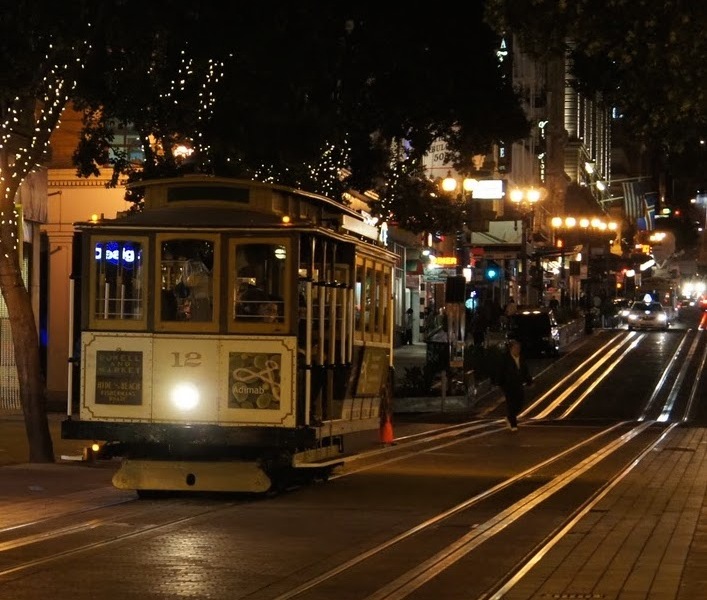 Leaving My Heart in San Francisco

Friday, May 19, 2006 – Today was our last full day in northern California. We first visited the Monterey Bay Aquarium, which I have to say, is the best aquarium I have ever visited. Monterey was the capital of Alta California under both Spain and Mexico. Then we […] 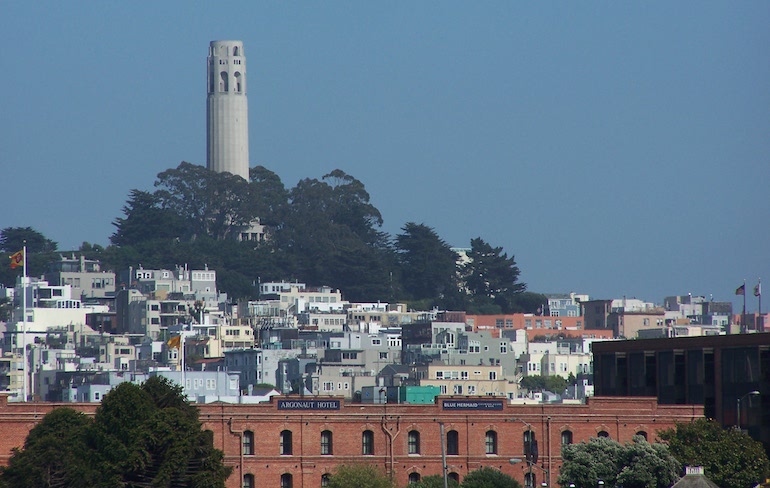 Thursday, May 18, 2006 – We have had another fantastic trip to San Francisco. However, today it’s time to enjoy the beauty of the Pacific coast. Or to quote the song, “Californication” by the Red Hot Chili Peppers: “it’s the edge of the world and all of Western […] 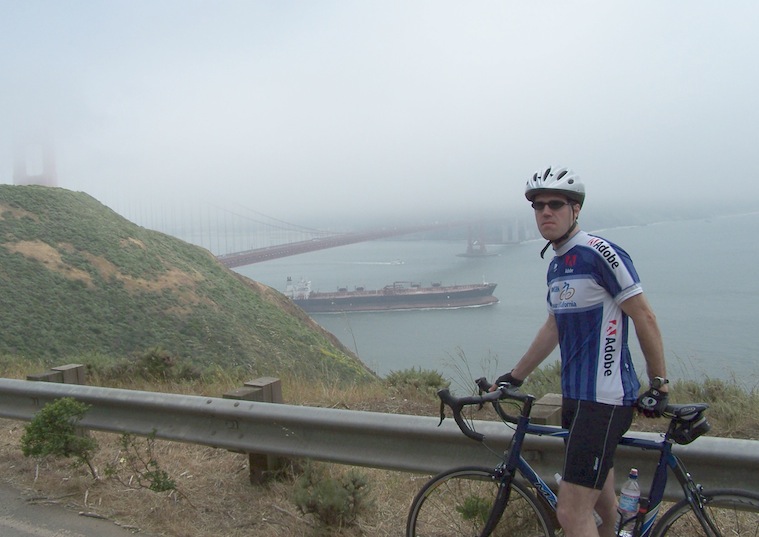 Wednesday, May 17, 2006 – This morning Dad and I decided to rent some bikes from Blazing Saddles cycle shop. I brought my cycling clothes (except cycling shoes), so I decided to rent a proper road bike to go on a long tour. Dad rented a hybrid, but we […] 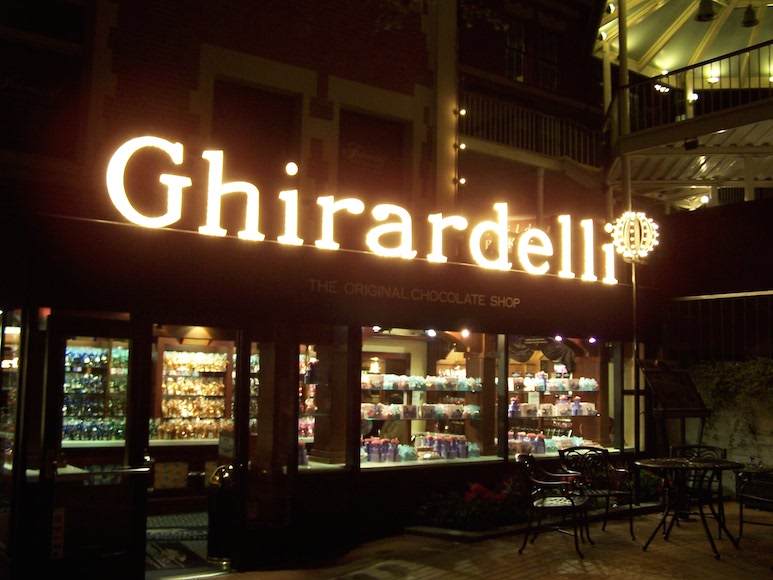 Back to San Francisco

Tuesday, May 16, 2006 – This morning we packed up and said goodbye to the Tenaya Lodge. As we left the Yosemite area, we stopped to visit the Yosemite Mountain Sugar Pine Railroad. The narrow gauge railroad was a former logging train, but today is one-hour narrated passenger […] 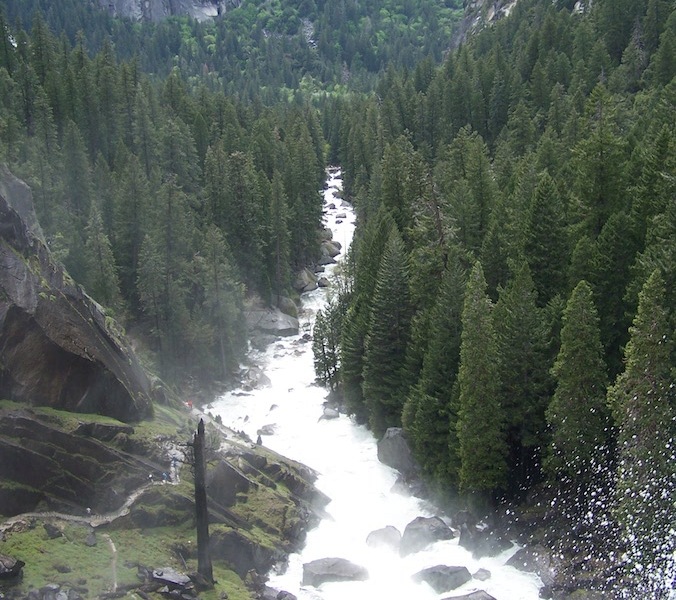 Monday, May 15, 2006 – This morning, Mom decided to take it easy at the Tenaya Lodge. Dad and I decided to go into Yosemite National Park to bike and hike. We started the day by driving to the Happy Isles trailhead in Yosemite Valley. We chose the […] 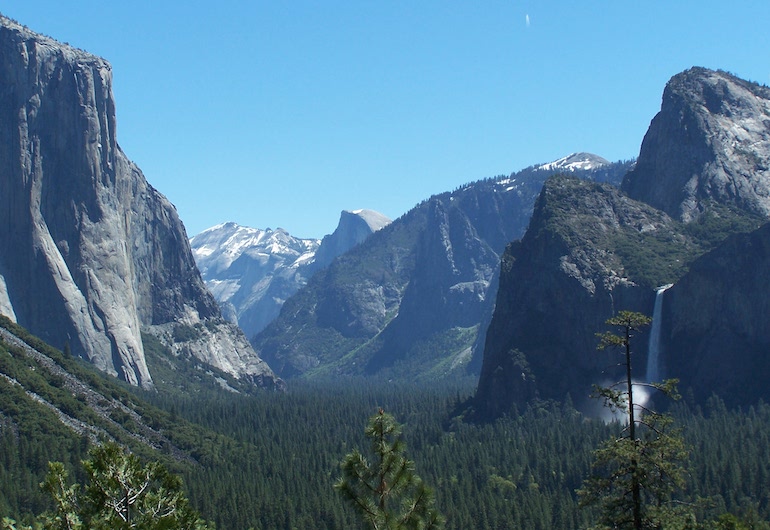 Sunday, May 14, 2006 – After a great night’s sleep at the Tenaya Lodge, I woke up excited this morning for our trip into Yosemite National Park. The park is definitely one of America’s crown jewels of the National Park System. Dad was nice enough to bring breakfast […] 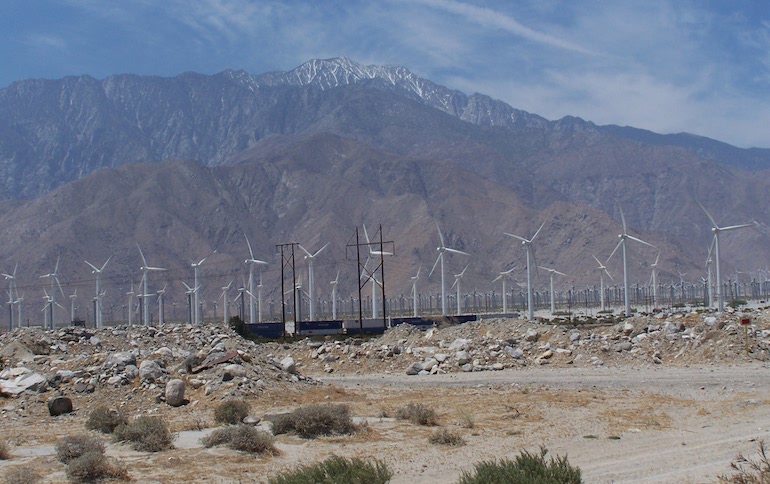 Saturday, May 13, 2006 – The next morning we ate our breakfast and then headed out of the desert from Rancho Mirage. We drove through the Inland Empire of San Bernardino County, before cutting over to 210 near San Dimas. I don’t know why, but it occurred to […] 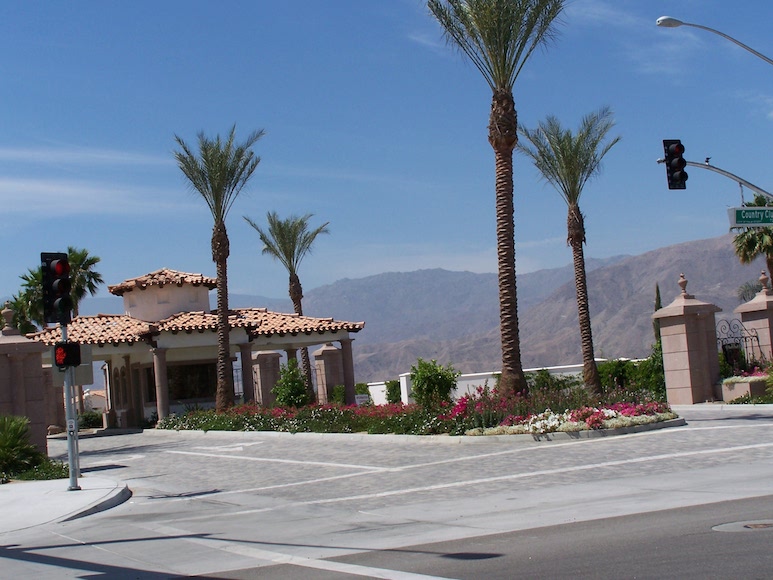 Friday, May 12, 2006 – After the end of the school year at my university, I had a break between the spring and summer terms. My Dad had a conference in California, so he invited me out to join him and Mom. I’ve been to California many times, […]