A Sunset That Will Make You Believe in God

WWI and Remembrance Day in Ottawa 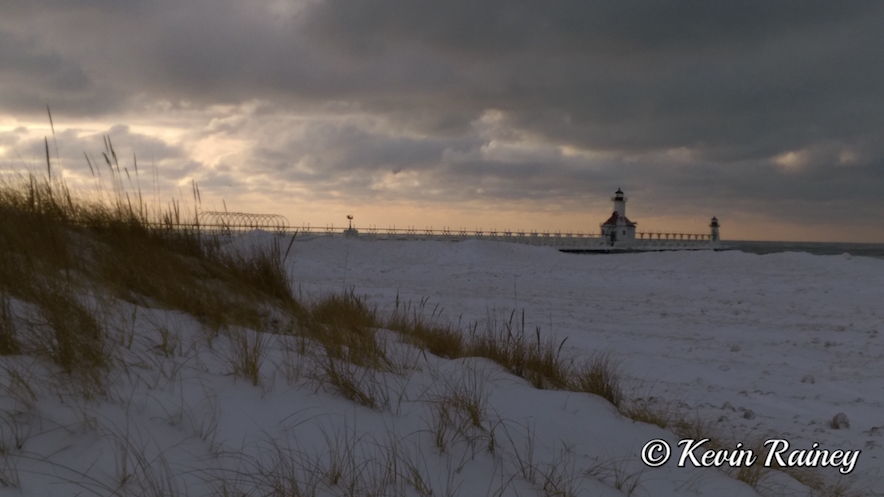 There is another storm brewing on Lake Michigan, and though it’s frigid, it sure is stunning and gorgeous. I was disappointed that I left my Canon DSLR at home, but my HTC Desire Eye did a pretty good job out there in the elements. Days like this make you […]

I drove quickly to make sunset on the Oregon coast not far from the beautiful resort town of Seaside. As I took a turn off the Pacific Coast Scenic Byway, I discovered a hidden west coast jewel: Oregon’s Ecola State Park. After cruising through a lush Sitka spruce forest, the road opened […]

Have you ever seen a Fata Morgana? The phenomenon is a complex superior mirage that is seen in a narrow band right above the horizon. They are incredibly rare, and luckily, I was able to finally capture one by photograph and video. I live in a small resort town […]

Top 10 Things to Do in Terrific Toronto

I had the chance this year to explore Canada’s largest and most cosmopolitan city.  I have traveled all over Canada and Ontario, but strangely, I hadn’t visited Toronto before this year. Being from a border state, what a mistake on my part! Toronto is the financial, entertainment and […]

A Journey Through Michigan, U.S.A. (video)

Watch a brand new episode of Latitudes as I return to one of my favorite states in the U.S.A. Come along as I journey through #Michigan 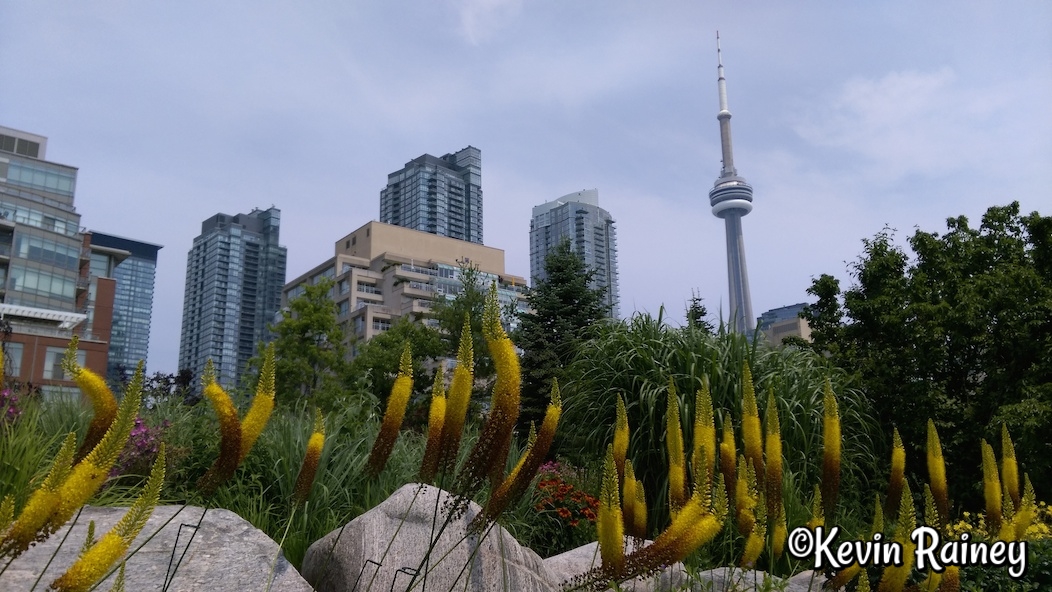 As I walked along Toronto’s Waterfront Trail, the lush beauty of the flowers and plants in Toronto’s Music Garden completely transfixed me with their summer blooms. Toronto, one of the prettiest cities in the world, shimmers in beauty during the summertime. As I admired the flowers, I saw […]

There is no greater word to describe Cristo Redentor than iconic. The soapstone statue of Christ gracefully extends his arms atop Corcovado mountain welcoming all visitors to Rio de Janeiro below. Most people focus on taking a selfie with the statue — it’s absolutely a bucket-list photo — or […]

No Durango & Silverton train in February. You can see why because the rails are buried under a few feet of snow. #Silverton #Durango #Durango&SilvertonRailroad #Colorado
American national anthem before the annual horse slalom in #Silverton #OnlyInColorado #Colorado
Storm coming in #Telluride #Colorado
I grew up skiing in Tahoe and it will forever have a special place in my heart. But I may have found my next special place: #Telluride
Sunset tonight at the Union Pacific yard behind my office tonight at Sky Harbor with downtown #Phoenix in the background. No DSLR tonight, just a Samsung Galaxy Note9 #ValleyOfTheSun #InstaArizona #PHX
A sunset that will make you believe in God. There is a lesson here so read the story on my blog about something I almost missed! www.LatitudeTravels.net